SONY should be careful of what it's BRINGING 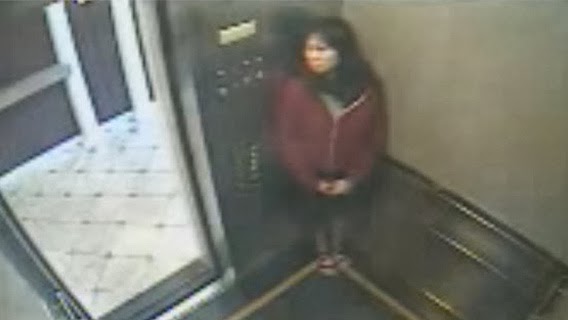 The HORROR REPORT and other sources reported on the strange death of Elisa Lam since 2013.

We showed you the video that went viral of Lam behaving odd before she eventually succumbed to her tragic fate in the water tank of the Cecil Hotel..

And last week, we reported that SONY was going to make a movie about the whole event--though they downplayed the Lam aspect and wanted to focus more on the supposedly haunted 'Cecil' instead..

The Sony plan may be backfiring.

The "BRINGING" is being penned by Brandon and Phillip Murphy, brothers. But critics (AND ME) have labeled the idea tasteless and exploitative. .. Lam was a Chinese Canadian student, and the South China MORNING POST has gone in depth on its reporting of the BRINGING .. The paper called Mosiac Media Group, which represents the Murphys, for statements--but the group did not comment on controversy.

The BRINGING is being produced by Matt Tolmach and Daniela Cretu. You may know the name Tolmach since he is the producer of the latest installment of the Spider-Man flick, being released next month.

It sounds like someone at SONY didn't have their spidey senses working when they rushed this script so soon after the death of this young girl.
at March 04, 2014
Newer Post Older Post Home

But we stopped accepting Faxes in 2005

THANK YOU TO THIS MANY READERS FOR READING THE HORROR REPORT TODAY: